Get Ready for the Ride of your Life!

Ragin Cajun airboat tour starts the adventure as soon as you arrive at our very own piece of sportman’s paradise. Nestled between Louisiana’s breathtaking views of our Bayous and marsh land that lies between picturesque cypress trees and greenery that look straight out of a post card. You will be welcomed by our compassionate staff that will get you ready for your thrill ride and answer any questions you may have! Our Louisiana natives will make you feel like family as soon as you walk through our door-real southern hospitality at your finest! We strive at Ragin Cajun airboats to make sure your adventure is the best it can possibly be. We ensure safety first. Our crew also ensures memories and photographs that will last a lifetime and we really think you will be planning your next cajun adventure with us before the day is over!

Small airboat tour, has room for up to 10 people. This tour is has a small enough footprint to allow everyone to be up close and personal with the extraordinary wildlife in the Swamp.

$105 per person with hotel pickup

Large airboat tours can accommodate up to 16 passengers. This is perfect for larger groups and families looking for an unforgettable adventure. Our captains make sure every passenger gets a chance enjoy the beauty of our Louisiana swamps!

$85 per person with hotel pickup 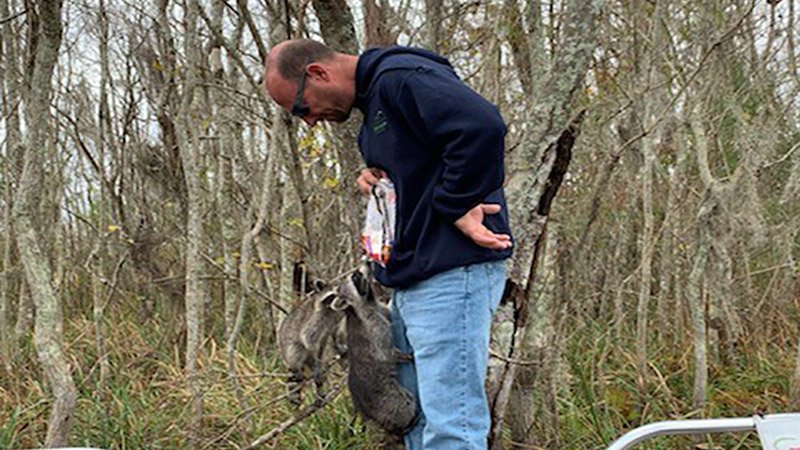 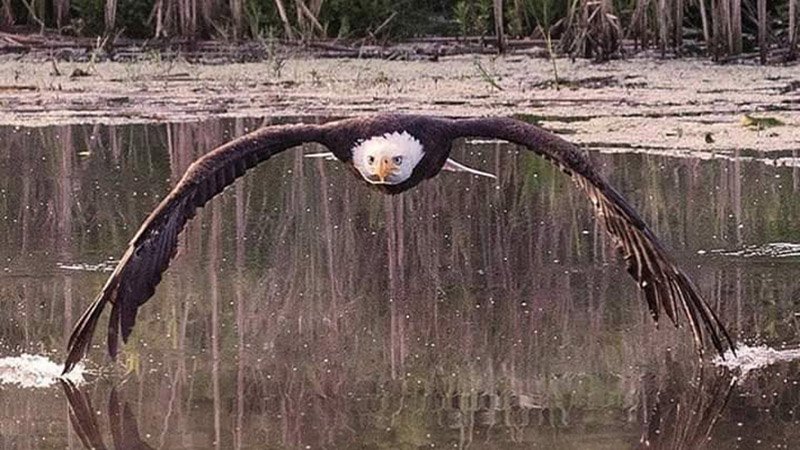 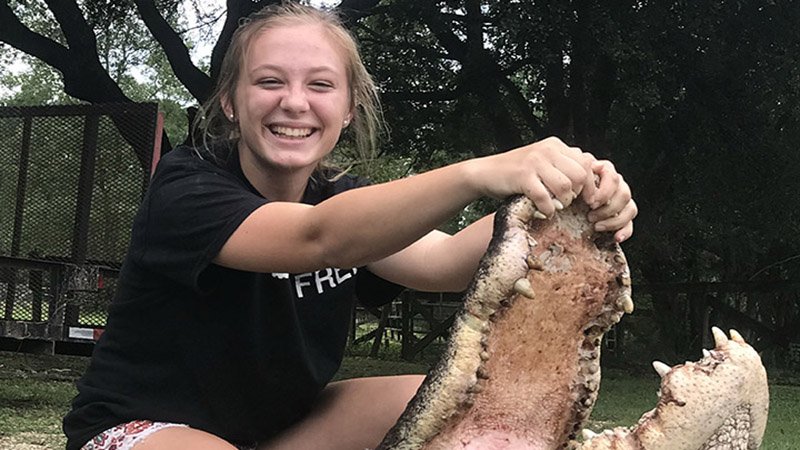 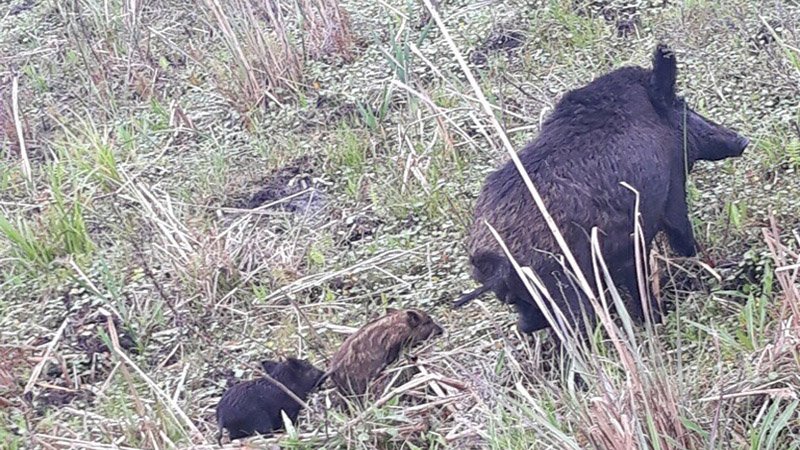 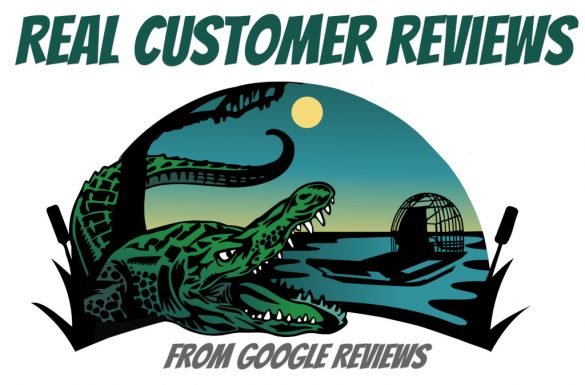 Alison Browning rated us: 4 out of 5 stars.

My family thoroughly enjoyed our airboat tour with Rajin Cajun. We did the small tour in late November mid day. Lucked out that there was sun and saw a few crocs on the bank (they all could have been hiding in the mud during cold weather). Not too much other wildlife, but the airboat was the unique aspect we were looking for. Our guide was a lot of fun and had a bunch of facts and info to share. Wished there was a bit more of the fast riding (and drifting – so fun!). The provided transportation from our hotel was a bit too aggressive for our taste… made us a bit nauseous. But overall, a great tour.

Product Review rated us: 5 out of 5 stars.

Captain Barry was amazing! This trip was probably the best experience of my life. From the minute we were picked up from our hotel to when we were dropped off, we were made to feel special.. highly recommend and thank you so much for our lifetime memories x

schyler carter rated us: 5 out of 5 stars.

Amazing experience!! Our whole family lived this tour Scott was awesome and took us to his known spots. Definitely worth the trip out.

It was ok the area they take you sma

Will not use these people again. I had made reservations for seven and paid deposit several days in advance. The morning of the tour my Grandson was sick so he and his parents could not go on the tour. My wife called early in the day and explained the situation. She was told they would not refund the deposit. This was understandable, but when the other four of us arrived I was told that I would have to pay full price for Grandson and his parents even though they were not there because we had not provided 48 hours notice of cancellation. This is a ripoff. I can understand not refunding the deposit but demanding payment for services not provided is thievery. However, the four of us could not get on the boat unless I paid for those not there. The tour was good and the guide was great, but Ragin Cajun’s business practices will keep me from going back.

Nicole Alaniz rated us: 5 out of 5 stars.

We had such a great experience on the airboat tour! We even saw alligators in November! Our captain was amazing, he very knowledgeable and entertaining, I would highly recommend Rajun Cajun airboat tours!