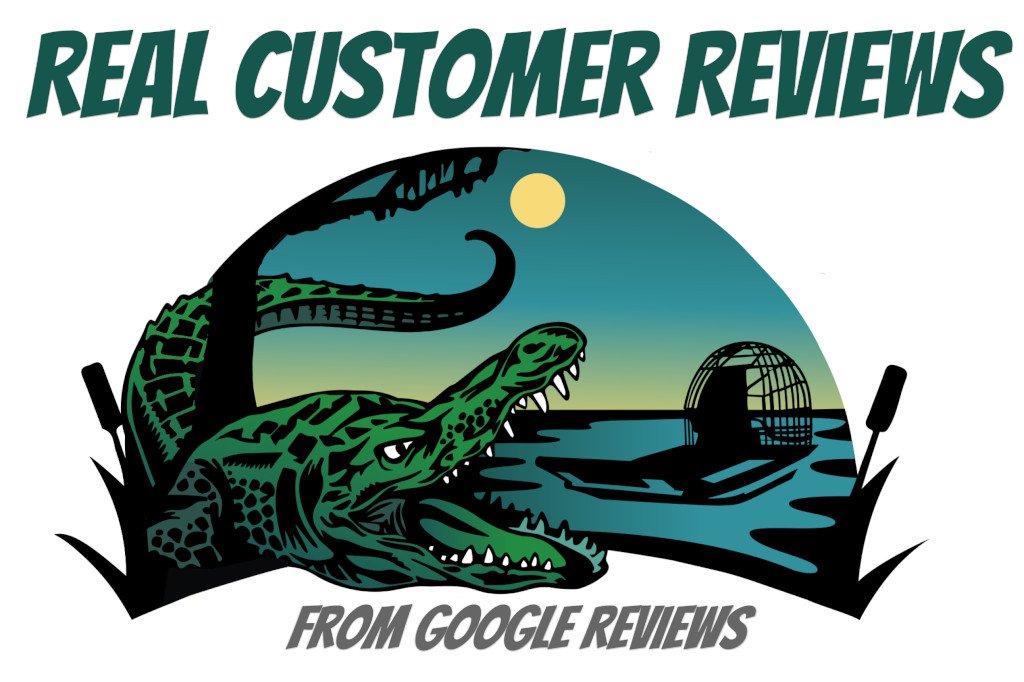 Fantastic airboat experience but probably depends on your tour guide. Our tour guide was Scott. He had chicken and marshmallows to give us a great view of the alligators. We saw another tour guide early on in the tour who appeared not to have any chicken so maybe those patrons were not able to see the alligator jump out of the water. Scott let my five year old niece throw some marshmallows to the gators which was nice. Half way through the tour the airboat picks up speed which was exciting and refreshing. It smells pretty nice out there too. We were not able to hold a baby gator but I don’t think it was the season.